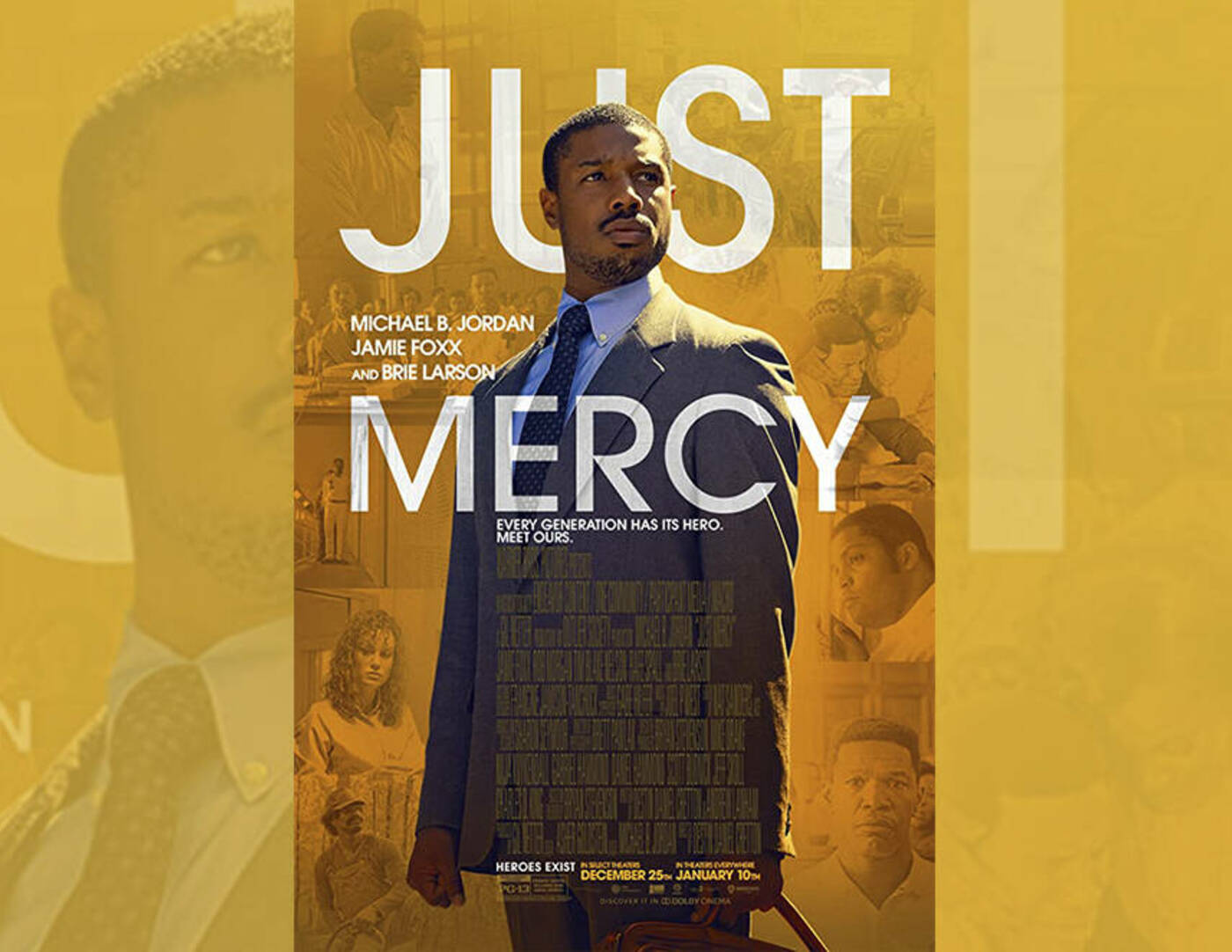 After graduating from Harvard, Bryan might have had his pick of lucrative jobs. Instead, he heads to Alabama to defend those wrongly condemned, with the support of local advocate Eva Ansley (Brie Larson.) One of his first, and most incendiary, cases is that of Walter McMillian (Jamie Foxx) who, in 1987, was sentenced to die for the notorious murder of an 18-year-old girl, despite a preponderance of evidence proving his innocence and the fact that the only testimony against him came from a criminal with a motive to lie…. -IMDB.com

This is a very inspiring movie about issues of racial justice in our time.