Cinema and Conversation: Ignatius of Loyola

This event has been cancelled 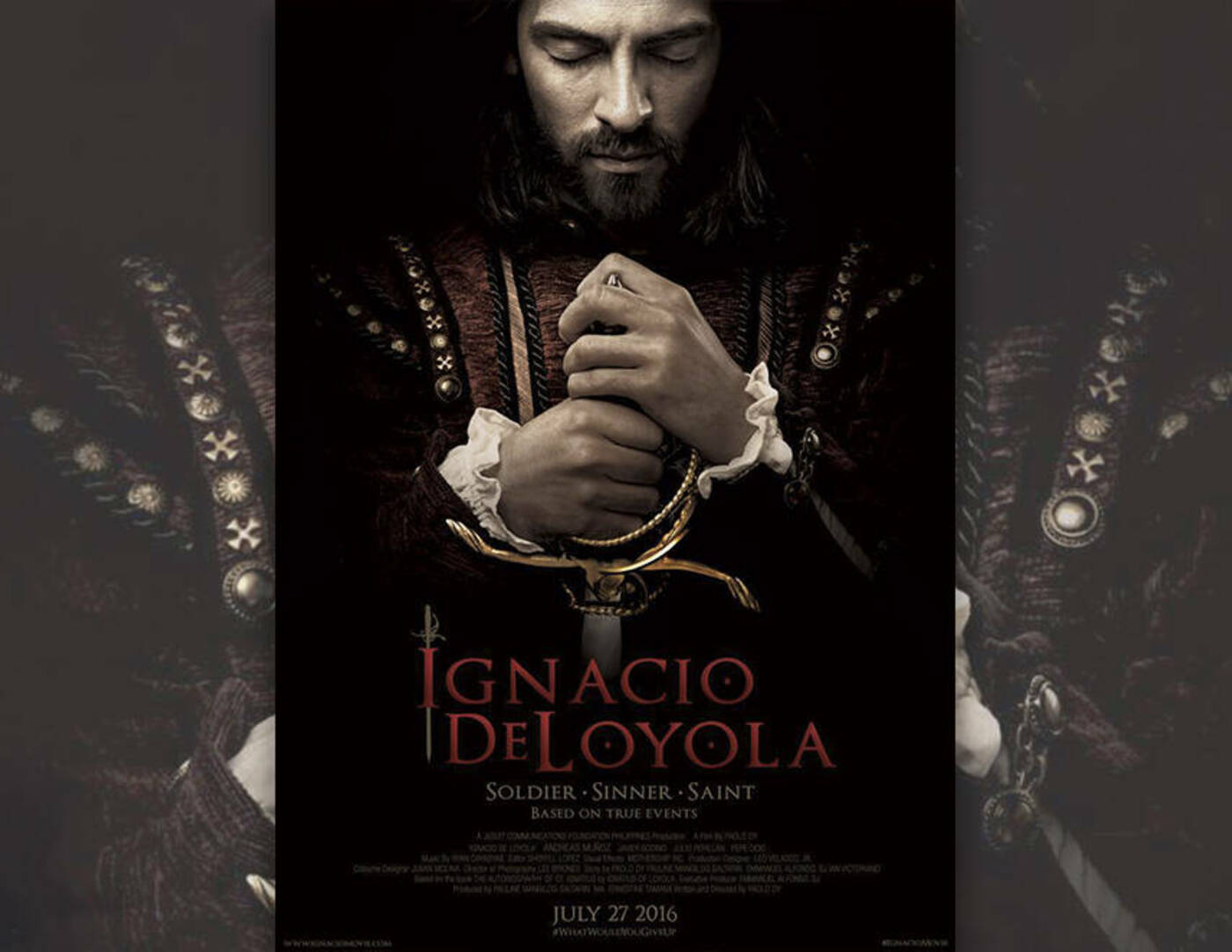 This event has been cancelled due to inclement weather. You can still sign up for any of our future movie nights, like February's Walking the Camino - Six Ways to Santiago.

'If you could hear the voice of God, would you want to keep it secret?' This is the story of a soldier, a man of vice and violence who, in his attempt to turn to the light, was forced to wrestle with his inner demons to the very brink of death. A Filipino production shot in Spain and the Philippines, the film chronicles his valiant but futile defense at the Battle of Pamplona, his struggles with depression and near-suicide, his trial before the Inquisition, and his ultimate vindication.

Individuals who are not fully vaccinated are required to wear a mask in the JRC facility – for the protection of yourself and others. JRC follows current CDC guidelines on masks and vaccination.