Cinema and Conversation: The Gospel According to Saint Matthew 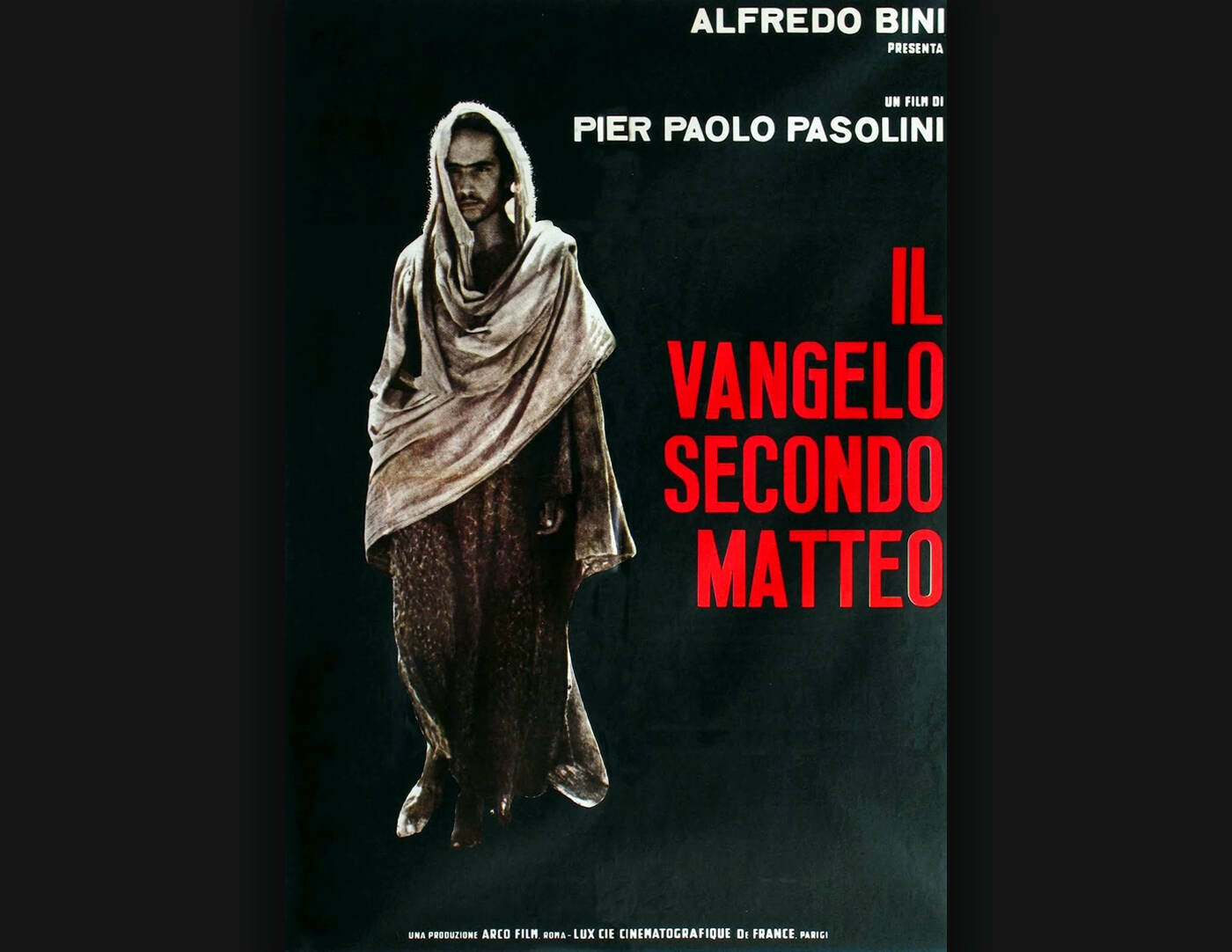 The Gospel According to St. Matthew is a 1964 Italian biblical drama film in the neorealist style, written and directed by Pier Paolo Pasolini. It is a cinematic rendition of the story of Jesus (portrayed by non-professional actor Enrique Irazoqui) according to the Gospel of Matthew, from the Nativity through the Resurrection. The dialogue is taken directly from the Gospel of Matthew, as Pasolini felt that "images could never reach the poetic heights of the text.

After initial release, it won the Venice Film Festival Grand Jury Prize, and three Nastro d'Argento Awards including Best Director. It was also nominated for three Academy Awards. In 2015, the Vatican City newspaper L'Osservatore Romano called it the best film on Christ ever made.

Individuals who are not fully vaccinated are required to wear a mask in the JRC facility – for the protection of yourself and others. JRC follows current CDC guidelines on masks and vaccination.